In 1994, the Vintage Auto Club voted to host one show a year in Delaware, with the proceeds benefitting local charities.

“Blast from the Past” was born, hosted in July, in various locations around Delaware: The City Water Works Park North of Delaware and the South Campus of Delaware County JVS.

Delaware City Council ask the group to move the show to Downtown Delaware, which they did in 2001. The “Blast” was co-hosted” by The Vintage Auto Club and the City of Delaware, the last weekend of July each year moving forward.

In 2016, the Vintage Auto Club members retired, at which time Bruce Daniels and Dennis Friermood from the Performance Auto Group, were handed the baton, and continued the show. The show was renamed the Performance Charity Car Show.

On “show day”, Historic Downtown Delaware is filled with 500 plus Classic and Collector cars, trucks and motorcycles from Ohio and the surrounding states. Music, raffles, food, games and other activities fill the day while the streets are lined with Families viewing these beautiful rolling works of art.

Several times, this show was voted as one of the Top Ten Downtown Shows, by Cruzin’ Times Magazine. 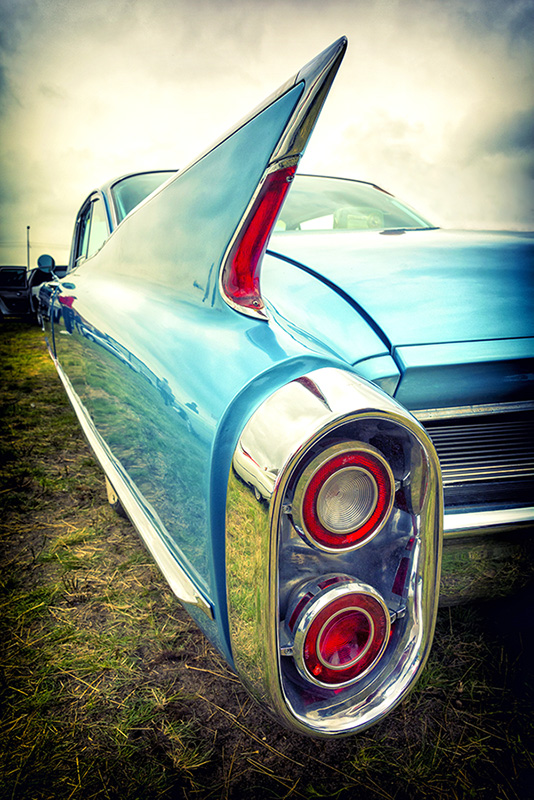